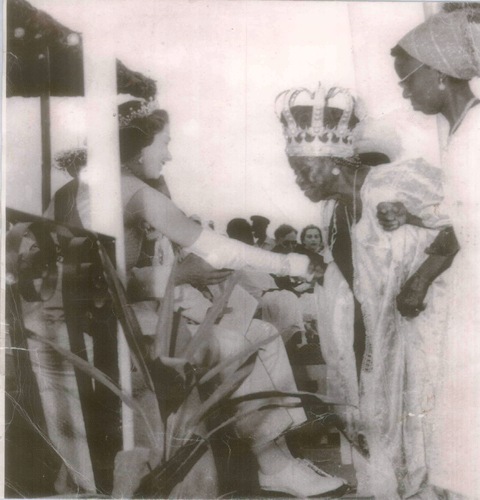 Madam Wokie is a Sierra Leone based fashion brand created by Mary-Ann Kaikai in 2009 to design exclusive yet stylish, durable and affordable African-inspired garments and accessories. The brand name is inspired by Mary-Ann's maternal great-grandmother, Madam Wokie Massaquoi, one of the few female Paramount  Chief’s is post-colonial Sierra Leone. She was a beautiful, strong and stylish lady who loved expressing herself through fashion.

Madam Wokie specialises in producing African inspired ready-to-wear and bespoke pieces. The brand fuses heritage Sierra Leonean aesthetics with elegant modern designs. Having started off with a ready-to-wear line, the brand has now expanded to include bespoke tailoring, fashion consultancy, bags, jewellery, footwear and fabrics. Since 2009 Madam Wokie has become well known in the Sierra Leonean community- both at home and abroad. The brand has also established itself beyond the Sierra Leonean community, and has been featured on various international fashion shows and magazines.

Madam Wokie has showcased it’s collections on various platforms including the Madeng Beach Festival, the 2011 Africa Fashion International Fashion Week in Johannesburg, South Africa; the 2011 Africa Fashion Week New York; and Arise Magazine Fashion Week Lagos in 2011 and 2012. Additionally Madam Wokie presented its 2013 Collection at the prestigious 2013 Fashion for Development,   First Ladies Luncheon and Fashion Show at the United Nations General Assembly in New York organised by Vogue Italia.
Madam Wokie has been featured in several publications such as Theguardian.com, Vogue.it, Studio53, Arise magazine and New Africa Woman Magazine.  The brand has also been worn by the likes of Victoria Secret model, Selita Ebanks and several other notable individuals in the Sierra Leone and African fashion. 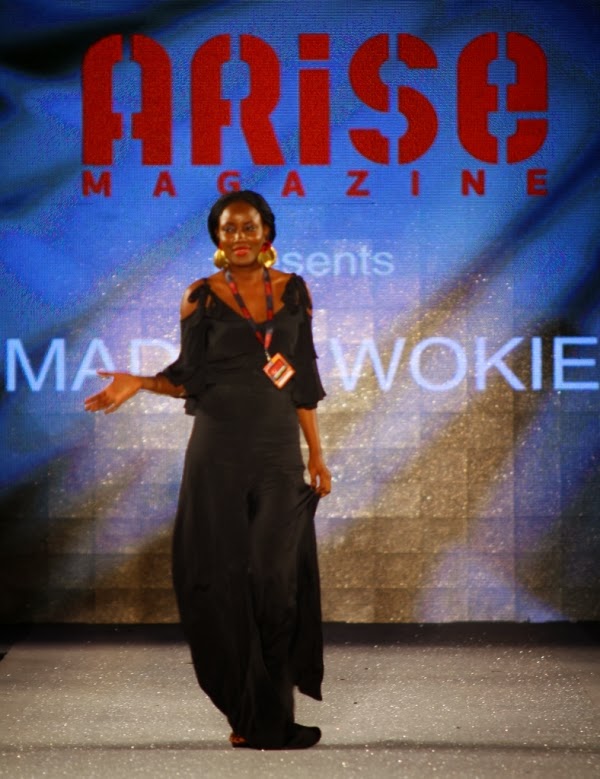 Mary-Ann Kaikai is the founder and creative director of Madam Wokie. Mary-Ann was born and raised in Freetown, Sierra Leone, and spent parts of her formative life in Ghana, The Gambia, Togo and several countries across Africa. She attended The Limount College Secondary School and went on to The Fourah Bay College, University of sierra Leone, where she studied African Studies and International Relations. Mary-Ann’s passion for fashion is inspired by the history of Sierra Leone, her life experiences, her travels and most importantly her determination to project a positive image of Sierra Leone.

The Madam Wokie shop is located at Number 14C Syke Street, Freetown, Sierra Leone. All clothes and accessories sold at the shop are manufactured in Africa; with most coming from Sierra Leone. 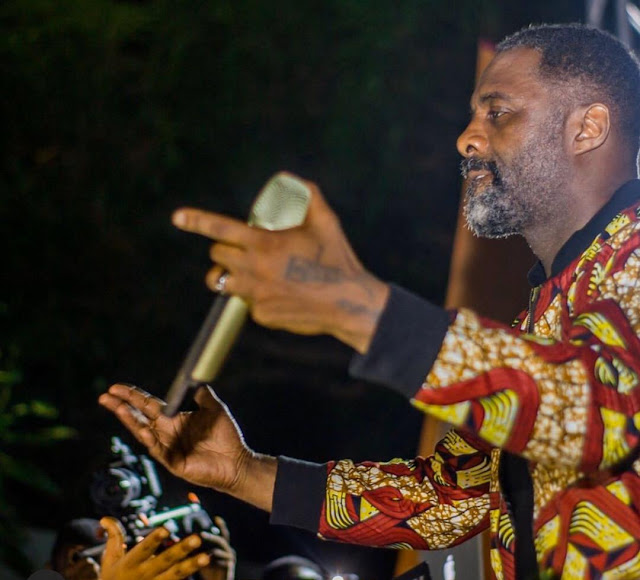 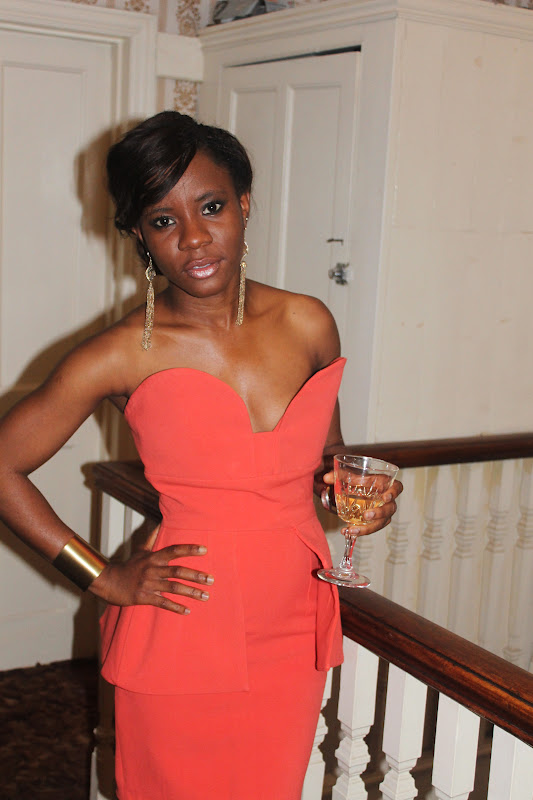